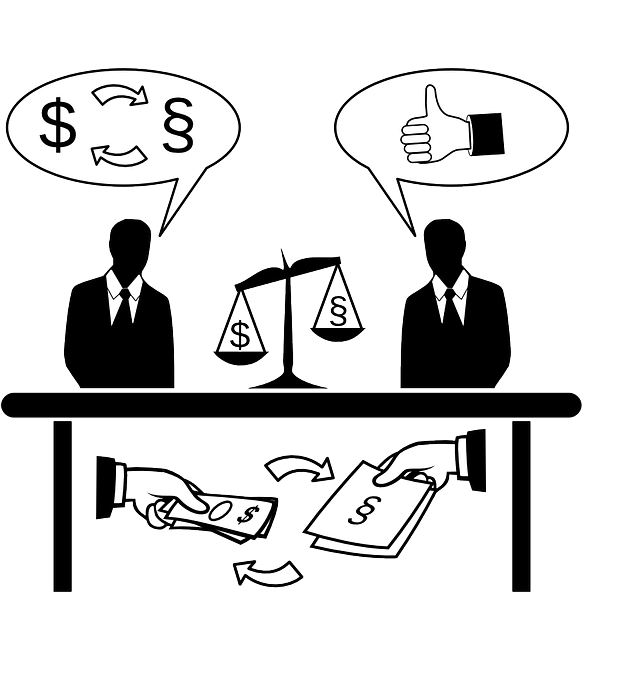 The last thing we want to believe about our government is that they are sold out to big business, big developers and big money, but they just might be. I’m finding examples at a local level (Township Trustees, and Fiscal officer) then moving up the scale… Senators and State Representatives, and on a National level… our President, the Federal Reserve and Congress. My supposition is that they are the elite aka the top 1% and you and I are not. They are getting rich(er) and you and I are not. Why is this happening and what can we do about it?

I learned first hand that the system is broken when running election recently. And being a truth seeker by nature, I realized it was a divine purpose that I didn’t get elected and that I can remain on the other side to expose the truth and help bring down the current patriarchy. Why are they getting rich? The system is rigged in their favor.

Here’s an example from my recent election experience. The Township Fiscal Officer, Randy Gonzalez, campaigned hard for the incumbents, and while doing so, he pointed out in a Facebook comment that John Pizzino was such an upstanding citizen that he didn’t even take a paycheck from the Township. He elaborated, “He donates all of his paychecks to charity.” And to lay-person, that might seem sweet. However, as an entrepreneur I understand that it’s all about the write-offs. Did you see this post about billionaires getting stimulus checks because they wrote off so much that they appear to qualify for it on paper. Ridiculous!

Anyway, back to Pizzino… He does not take a paycheck most likely because he has too much income from rental properties and other business ventures that he uses his paycheck, a mere $24k a year, to donate to “charities” OR more likely, political campaigns, which are considered charities BTW. I found further confirmation when I located a business owned by Pizzino, ALC Holdings, LTD,  with real estate properties in Jackson Township. Now that you mention it, he is privy to insider information being on the Trustee board, which gives him early access to foreclosed properties before they hit the open market. Also, contributions to John Pizzino’s election campaigns include other people (that shall not be mentioned) who run for local offices.

So, there’s a lot of back-scratching going on, if you catch my drift. Or I could be wrong and John Pizzino donates $24,000 in toys to Toys for Tots… you decide. 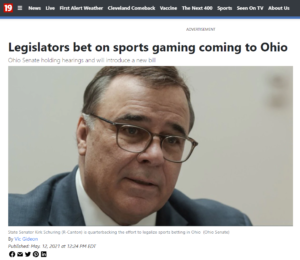 But I implore you, how does this work out for the people? Term limits are in place to prevent deep-rooted career politicians from developing alliances with corporate America (via lobbyists) and losing sight of the ball. Why do people keep voting for him? Name recognition, LOL? We need to remember that our government is in place to help the people, and when that doesn’t work, we wake up and take action.

The top 1% are the world leaders, government, Federal reserve, and corporate leaders. It includes many m/billionaires like Janet Yellen, Clintons, Bill Gates, Jeff Bezos, Peter Thiel, Klaus Schwab, and more. In my township, 1% by the numbers is about 400 people (of the 40,000 population) who are elites (richest and most powerful?), and 39,600 people who are not. Those aren’t bad odds, read til the end. Here is the self-serving elite power structure, simply said they work together other:

Government helps corporations by providing legislation for them to use (ESID ring a bell? Here’s my article on Government and Corporate collusion), corporate welfare in the form of bailouts and contracts where corporations profit excessively. Corporations, in turn, help government by funding lobbying efforts (including dark money, check out this Ohio case) and kickbacks, funding nonprofits that also lobby for special interests, as well as creating economic development in their jurisdictions. This symbiotic relationship does not serve the best interests of the residents (their constituents), it only serves them, the elite.

What can we do?

When corporate America and government team up, we lose not only our representation but our livelihood. Luckily, I can do math. If it were us (99%) against them (1%) we’d win all day long. I do not want to condone violence, but perhaps a peaceful protest or a community action group? I believe that if we don’t support them, they have nothing to stand on. If you’re reading this, you have to know that I am here with you and for you to bring transparency and honesty to our governing system.

It may be a huge task, but we have to vote with our ballots and our wallets, and we have to be willing to stand up and say this isn’t right (or at least share my posts when I say it). Pay attention to what is going on in the world, and locally. I love watching and listening to Russell Brand and George Gammon, both are proponents of a better government, or solution. Please check them out, and be sure to like and subscribe to my YouTube channel for more content that will help you find the Truth in the world, and also in yourself.

Shall we stand up for transparency locally? Do you want to join me in a peaceful protest for our Township meetings to be live streamed and open to the public? No more cryptic meeting agendas, closed door executive sessions and pushing agenda through that the people don’t want. Or we could form a community action group to be in place to support positive change in our local area. Email me or text me and let’s connect. 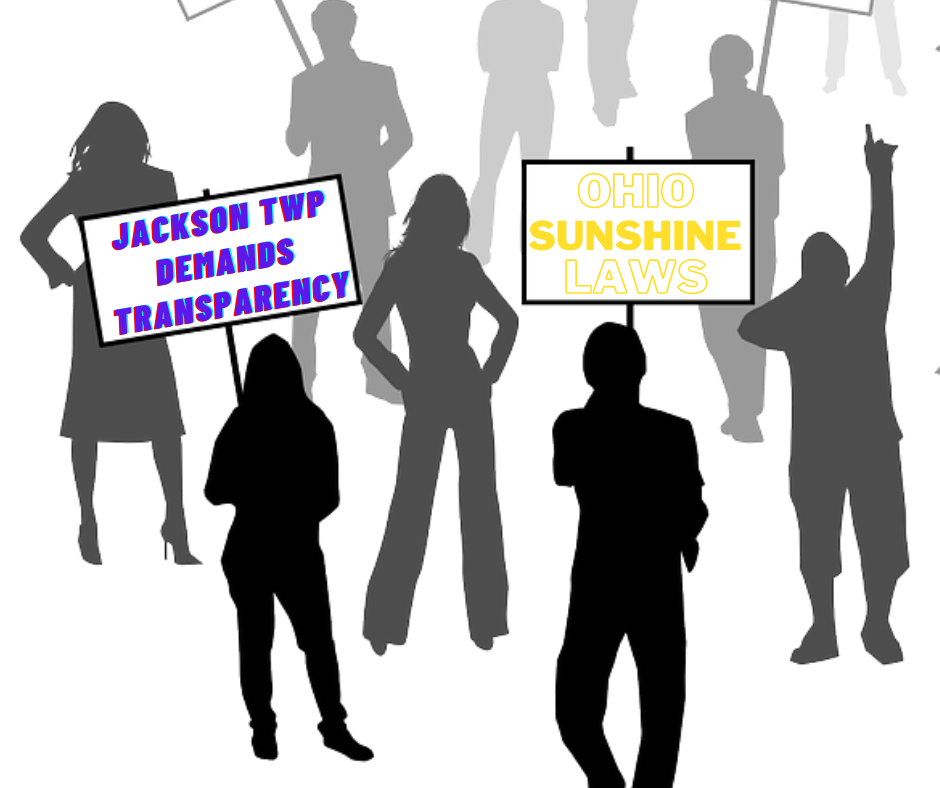 We can make a difference, one day at a time.